Introduction: Colonialism in India and Algeria

This exhibit examines prostitution in a colonial context by comparing Algeria under French rule and North India under British rule. In addition to identifying similarities in these two cases that stem from the colonial context, this exhibit also highlights France and England's differing colonial philosophies, which in large part account for the differences in how prostitutes were viewed and how prostitution was regulated.

To lay the groundwork for this exhibit, this introductory section will provide historical context for the colonial projects in India and Algeria, discuss England and France's respective goals and conceptualizations, and introduce early understandings of prostitution in both of these countries. This section will highlight general trajectories over the nineteenth century in order to give a broader context for the focus in the proceeding sections on specific aspects of prostitution that were characteristic of the colonial context.

Both images on this page, of an Indian tawaif (a Muslim courtesan and entertainer who served the Indian nobility) and an Algerian harem girl, are posed studio images. The image from India comes from a postcard that would have circulated in the late nineteenth century, while the image from Algeria was taken slightly earlier, in 1859. In both cases, we see the colonial gaze at work and the conceptualization of an oriental "other." This colonial gaze was a key determinant in the way prostitution was regulated in both of these contexts, affecting the assumptions about women who engaged in nonconjugal sex that would be translated into policy. 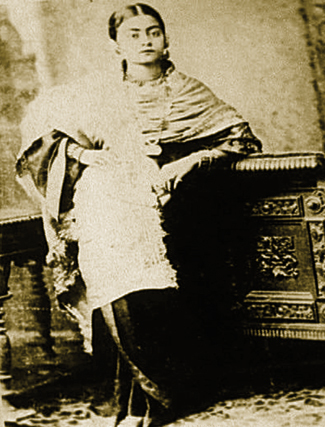 In 1858, following the Sepoy Rebellion of 1857, India became a part of the British Empire, making official the decades-long subjugation of the Indian people to the British and ending Mughal rule. [1] As Philippa Levine argues, maintaining colonial control required a constant effort at all levels. [2] The British turned to those in the highest castes to gain an understanding of the local law, and so when Hindu law was codified, high caste Hindu practices were privileged over those where matrilineal customs prevailed, placing women and those in the lower castes in a permanent position of subordination. [3] Women in particular were tasked with upholding morality and respectability, but at the same time, as with elsewhere in the British empire, colonial officials argued that prostitution was normalized in Indian society and held no stigma. [4] In fact, the metaphor of prostitution as "the oldest profession," was actually coined by Rudyard Kipling in India. [5] As colonial rule was formalized in India, there was a transition from longer-term relationships between Indian women and European men to shorter term sexual transactions in and around cantonments. [6] British colonialism was very much rooted in the body: they theorized race through anthropology and biology and highlighted inherent physical differences. [7] The British exercised direct colonial rule over India, viewing the subcontinent as a colony within their empire, but not a part of Britain itself. 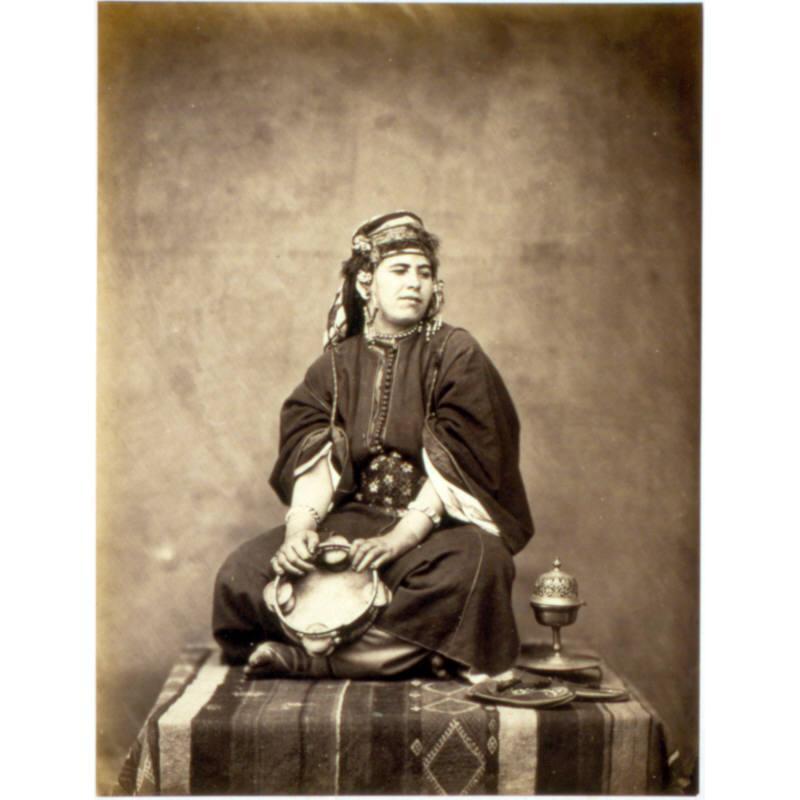 In contrast, when France colonized Algeria in 1830, they saw France itself as expanding. The colonial process was violent: by assaulting the structure of communal, patriarchal control of land, French policy "systematically induced" the disintegration of Algeria's traditional agrarian order. [8] French policy makers located difference as within the realm of the mind, rather than the body, allowing the theoretical possibility for indigenous people to "evolve to civilization" if they learned to think like the French. [9] Within a month of France's official declared rule, the government ordered Algiers' prostitutes to register and submit to weekly medical examinations at a police health dispensary, and regulating prostitution was a key element of maintaining colonial rule in general. [10] As the example on the next page will evidence in more detail, like the British, the French also saw prostitution in Algeria as evidence of a larger lack of morality in Muslim society and were perplexed by the perceived lack of stigma associated with it.

[5] Mattson, Greggor. (2015). The modern career of ‘the oldest profession’ and the social embeddedness of metaphors. American Journal of Cultural Sociology 3(2), 201.

[6] Wald, Erica. (2009). From begums and bibis to abandoned females and idle women: Sexual relationships, venereal disease and the redefinition of prostitution in early nineteenth-century India. The Indian Economic and Social History Review, 46(1), 5-25.

Morality and Depravity: The Effect of a “Tropical Climate” →
Introduction: Colonialism in India and Algeria